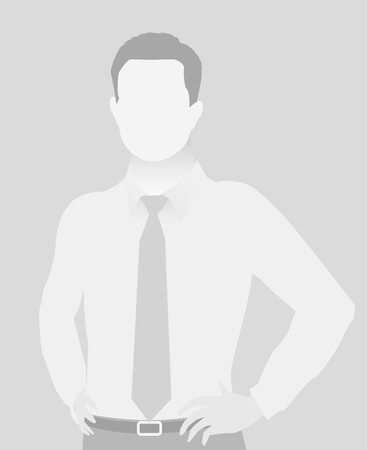 Mr. Osman Dualle is a seasoned banker with 24 years of solid banking and managerial experience in the areas of strategic business development, banking operations, credit, retail and corporate banking.

His banking career began in December 1994 when he joined Kenya Commercial bank (KCB) as a Management trainee and thereafter rose through the ranks.

By February 2003 he was transferred to Tanzania as an expatriate in the Executive Management team of KCB(Tanzania) and headed various departments such as retail banking, institutional banking & liabilities among others.

During the 7-year period of his stay at KCB(Tanzania), Mr. Dualle executed and undertook executive accountability & responsibility for business development both at country and regional level.

Mr. Dualle left KCB(Tanzania) in October 2009 and went on to join East Africa bank in Djibouti and held the position of Head- Business & Operations and implemented requisite banking strategies.

He left E.A bank in March 2013 and joined Gulf African bank (Kenya) as Head- Commercial banking in which he provided leadership & support for strategic business growth of the bank.

Mr. Dualle is currently the Managing Director of Premier bank- Somalia, based in Mogadishu.

Mr. Dualle has a wealth of knowledge and experience acquired over the many years of his banking career. He is a graduate of Bachelor of Commerce- University of Nairobi and also holds CIB- Accountancy & Management. He attended various leadership and banking courses both locally & abroad.